Some Of The Artists We Have Worked With

Ask anyone in the music industry about Tom Mazzetta and Mazzetta Promotion; the consensus shouldn’t be a surprise. A sharp marketing strategist, Mazzetta makes it happen for an impressive roster of artists and record companies including: Hollywood, American Gramaphone, Curb, Capitol, SLG, Island, Warner Brothers and Windham Hill.

Mazzetta’s legacy is a long one. He worked his way from Distribution Representative to Label Executive at Polydor, Mercury and London Records, then becoming VP of Promotion Director for Kenny and Lelan Rogers’ International Artists. In 1992 he formed his first independent company, Mazzetta Promotion.

In addition to his extensive credentials and accomplishments to his name, Mazzetta’s accolades include several Gavin Report Promotion Person of the Year nominations-a high honor from radio, record and indie ranks in recognition of his credibility and overwhelming success. 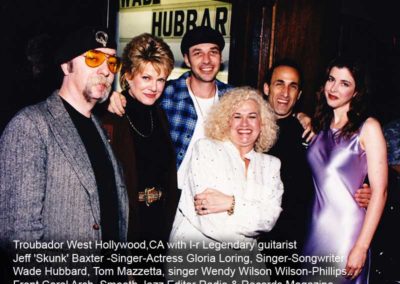 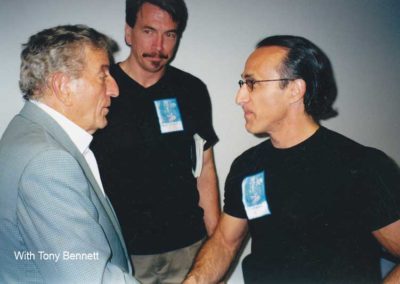 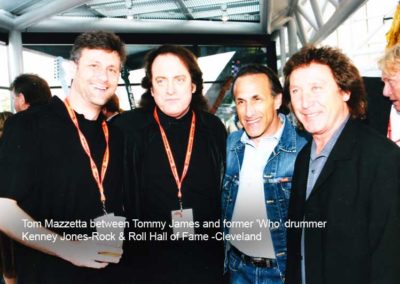 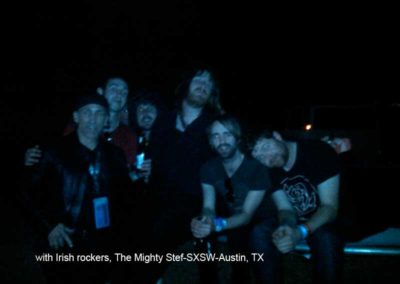 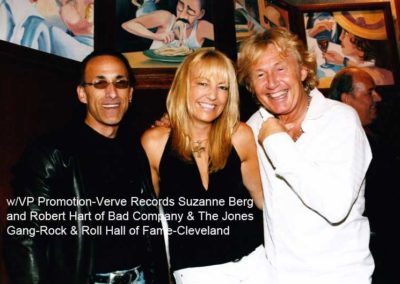 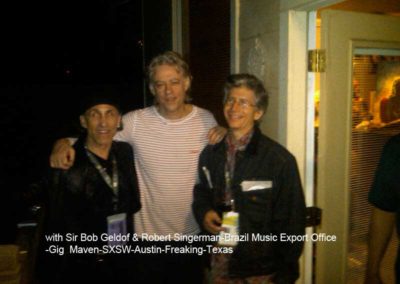 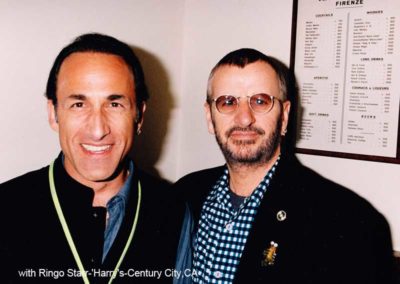 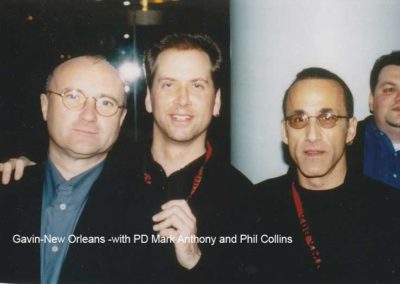 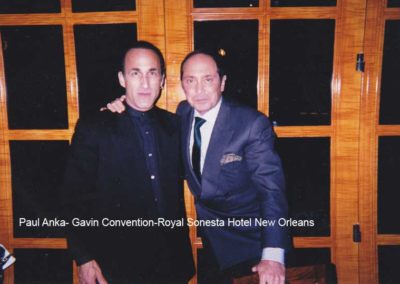 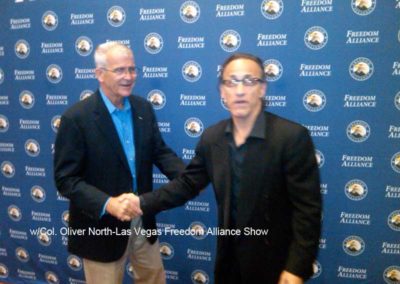 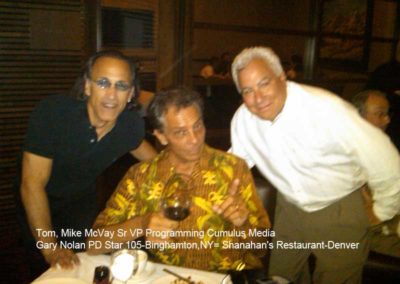 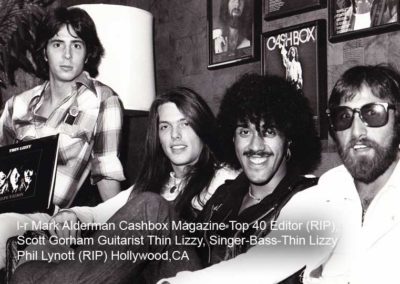 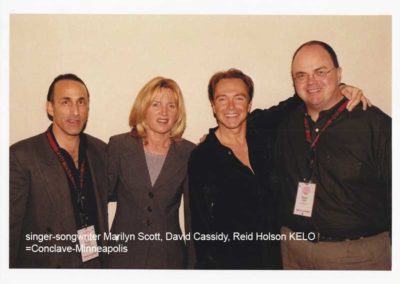 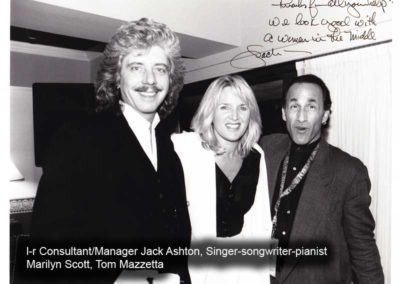 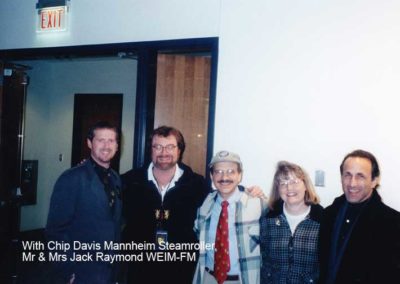 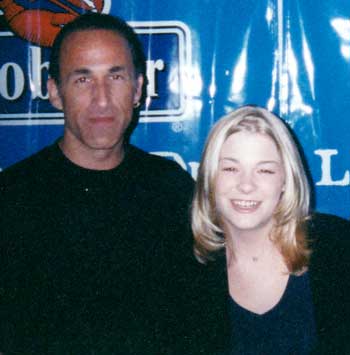 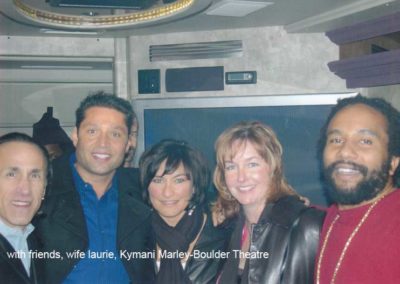 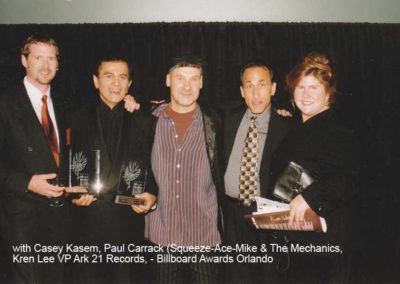 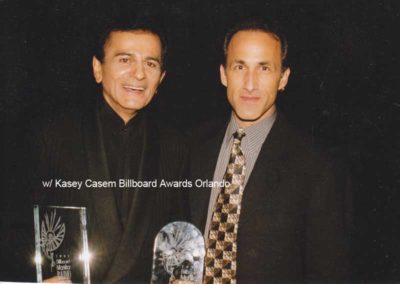 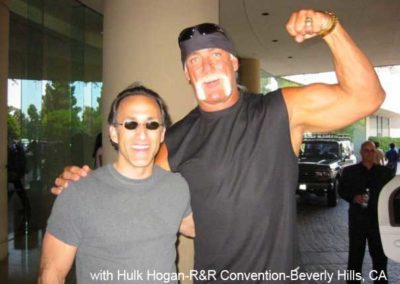 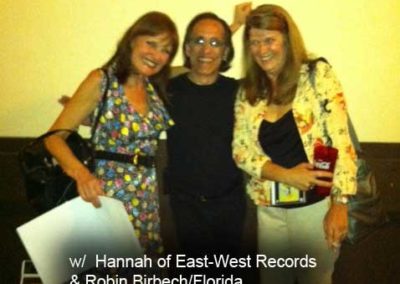 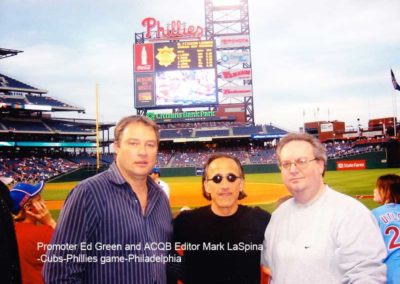 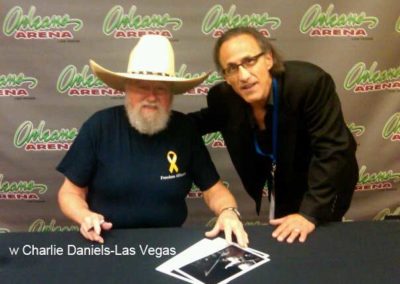 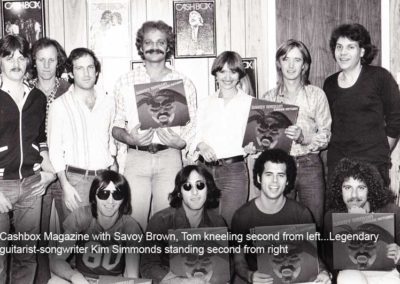 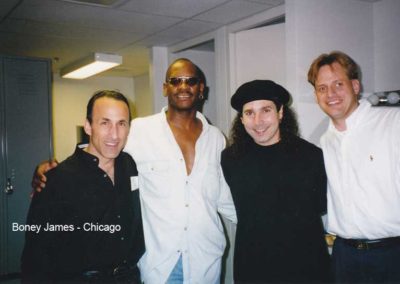